Skip to main content
There is 1 training session active at the moment. Expand to learn more!
Close

Do it like a scientist: How to run your own online experiments

But let’s take it from the beginning. What is the affinity diagramming method, where did it come from, and what is capable of doing? Affinity diagramming was conceived in the ‘60s and it is an intellectual property of the Japanese ethnographer Jiro Kawakita. It is a very useful tool for sorting out findings, ideas, and qualitative data quite fast especially when the volume of data is broad. This is why it has become a very popular business tool used during brainstorming sessions or UX workshops where a large volume of abstract and spontaneous ideas emerges by a group of people and decisions should be made as soon as possible.

To sum up, affinity diagramming refers to the method of organizing related ideas into distinct clusters. However, qualitative research is not just about sorting out qualitative data into clusters.

The mission of every single UX qualitative researcher is to empathize with people who provide the data. Indeed, a key task of every qualitative researcher is sorting out data, the so-called coding process, and organizing it at a further step in clusters known as codes, categories and themes. However, the key difference between the coding and the sorting-out process is that coding is far more time-consuming. The reason why is because qualitative researchers spend much more time “listening” actively to their data and finally come up with codes that represent their users’ reality. Such a goal cannot be achieved just by sorting out data. On the contrary, brainstorming sessions and followed by affinity diagramming sessions never take too long.

Another key difference is that it is often advised in affinity diagramming sessions to consider creating a few category names to help get the sorting started. In contrast to that, in qualitative research codes, the categories (or whatever you want to call it), are “imposed” by the data. In other words, it should be avoided at any cost to have the codes, categories, and themes in place before the coding process unless if there is a well-grounded theory out there. When codes, categories, and themes exist in advance of our analysis to such an extent that they affect the way we code, then we are conducting a deductive analysis.

Finally, one more key difference between affinity diagramming and the coding process is the number of individuals involved in that process. While it might be possible to sort-out data with a group of 5 to 10 or even 15 people participating in a brainstorming session, it is very difficult for a team of 5 researchers to code the same way. And that is because it is highly probable for them to have a different way of perceiving the world and so their data. Building codebooks often helps and resolves such issues. However, it is uncommon in qualitative research to have that many researchers involved in the coding process.

Affinity diagramming is a very useful tool coming from the tradition of ethnography for sorting out rather than analyzing data. So, we would rather avoid employing affinity diagramming as a research vehicle just because it is time-saving. High-quality UX qualitative research takes time. So does to empathize with our users. 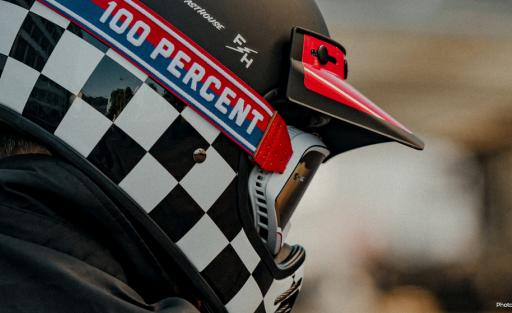 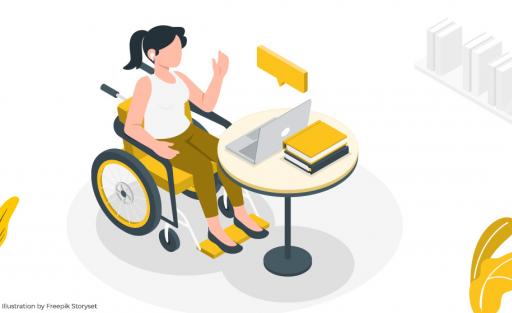 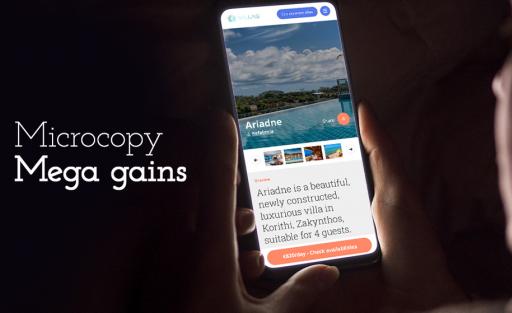 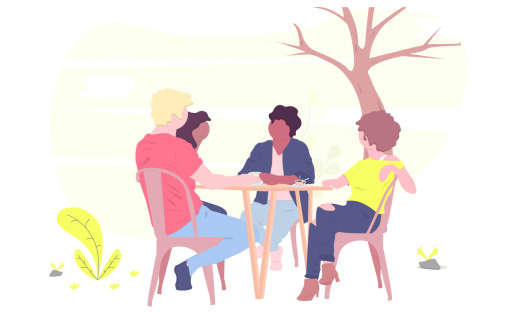 Step up your UX Research skills: Lessons from Anthropology 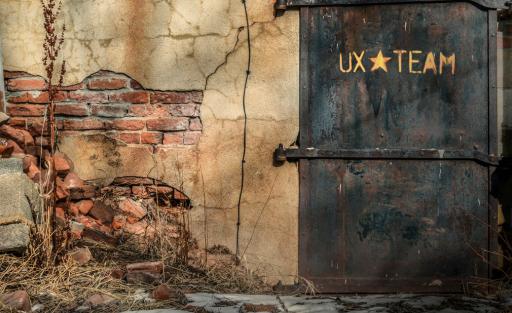 Why UX research is neglected? 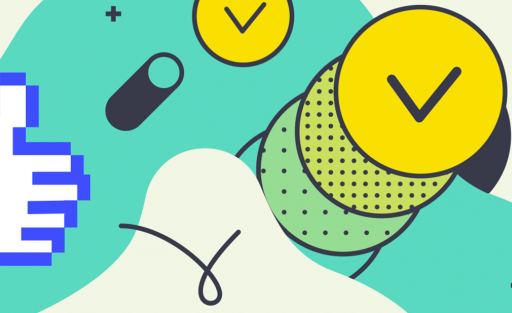 Why you should probably be using a design system